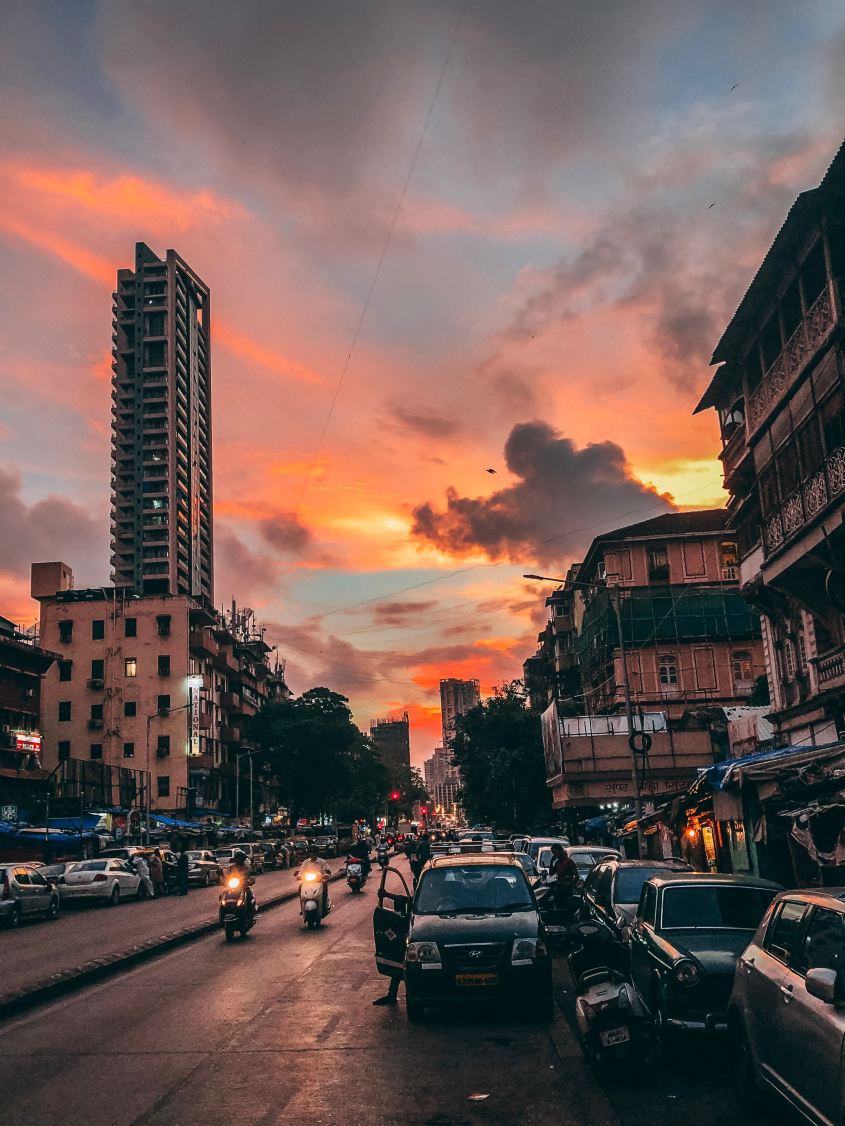 So it turns out that Bangalore is considered as one of the most livable cities in India. This recent news article depressed me. I have been living in Bangalore for 8 years now in two phases and I am not particularly happy with the quality of living in this city. Horrendous traffic, lack of efficient public transport, poor urban planning, very few places to visit – what does it say about the state of cities in India if this one if considered as one of the most livable?

Unfortunately, the headline was definitely click-baity. The study only considered 6 cities in India; there are 40 other cities with a population of over 1 million. Maybe the quality if life in these ‘smaller’ cities is better than the larger urban agglomerations? I have been pleasantly surprised by visits to cities such as Bhopal, Nagpur, Thiruvananthapuram. They all felt more ‘livable’ than the bigger cities. But I have not lived in any of them for an extended period of time to form a more informed opinion.

So what ails big Indian cities? I am sure there are enough experts who have studied this in detail. This is my layman’s analysis:

So what are the elements that help make big cities livable?

A quick search online throws up many websites that have listed the key factors that make a city a ‘world’ city. Here are my personal comments:

I am biased, but all things considered, I would rank Mumbai as the closest to a ‘world’ city that India has. If only there was a way to solve the dire housing problem in the city…