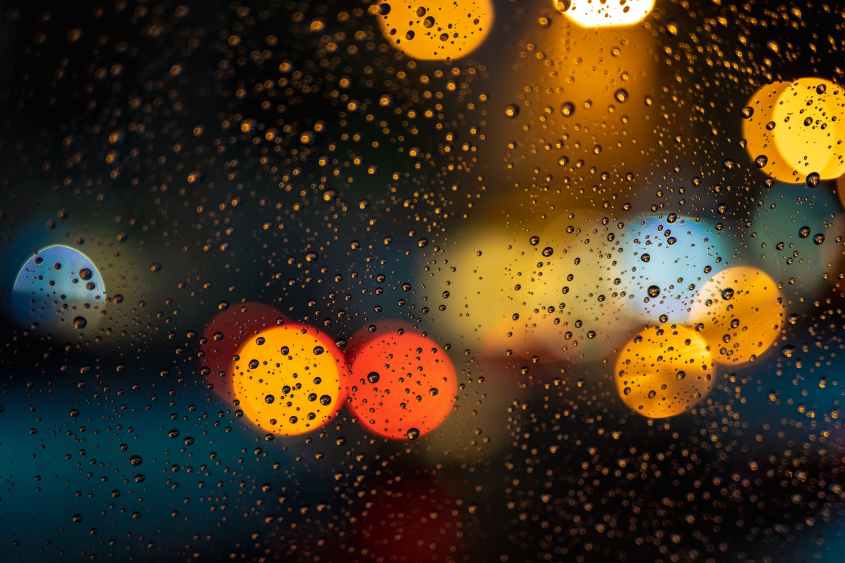 People who know me well know about my indifferent attitude to rain. I believe this is in no small part due to having grown up in Mumbai. The tribulations of going to school (and later, office) in a torrential downpour, leading to spending the day in wet clothes and shoes have possibly scarred me for life! Of late, though, I have gone from a dislike of rains to indifference. What else could explain the fact that I spent 5 years in UK and Ireland and actually enjoyed it (including the notorious weather)!

The reason for this post today is to rant a bit about the weather in Bangalore over the past few months. The rainy season in Bangalore typically starts in May, with the onset of pre-monsoon rains (they are definitely more than showers). It then continues through the normal monsoon period, though being in the rain shadow zone of the Western Ghats, it does not see the torrential rains of the West Coast. However, unlike in most parts of India, the rains do not stop in late September, early October, but continues intermittently well into winter. This is the effect of the second rainy weather system in India, the Northeast Monsoon.

This feature of our annual weather patterns is not very well known in most parts of India, who typically experience the rains only from June / July to September / October. However, the Northeast monsoon is the primary monsoonal system in Tamil Nadu and Pondicherry, as opposed to the Southwest monsoon, which is the primary rain giver to most other parts of India. The Northeast monsoon’s impact also extends to parts of Kerala, Karnataka and Andhra Pradesh.

What this is all means is that it is still raining regularly in Bangalore, and might continue to do so for the next couple of months as well. This means that we would end up experiencing regular, if not particularly heavy, rains for almost 8 months of the year! I thought I had left this pattern of almost year-long rains when I moved back to India, but it seems that the weather I left behind has decided to follow me to India! In fact, I woke up this morning to scenes that reminded me a lot of Dublin, albeit with much more pleasant temperatures! And while I enjoyed this weather in UK and Ireland, I am longing for the brightness and warmth of the sun now!

As I write this, the sun has decided to peek out from between the grey clouds. But it’s a weak, watery sunshine that is almost mocking in nature! The months from November to early March is usually the best weather in India, with (typically) plenty of sunshine and pleasant temperatures. But it doesn’t look like that’s going to be the case in Bangalore this year 😦