Nandi Hills is one of the more popular day trip destinations from Bangalore. Though I had visited this a couple of times during my first stint in Bangalore, we had never made it here in the two and a half year since we moved back to the garden city. So when we were discussing places for a day trip the other day, we decided to visit Nandi Hills.

We hired a car from Zoomcar and drove down the Devenahalli highway. After a stop for a late breakfast soon after the airport exit, we arrived at Nandi Hills around noon. It was an overcast day and quite cool atop the hill, which made for a pleasant afternoon.

We visited the standard tourist places – the lookouts, Yoga Nandishwara temple, Tipu’s Drop and the Amrith Sarovar. The last was a pleasant surprise – a stepped pond surrounded by thick greenery with a walkway around it. Tipu’s ‘Summer Palace’ is also located here.

After a late lunch at the base of Nandi Hills, we went to pay respects to one of India’s greatest engineers – M Visvesaraya. Located at Muddenahalli village a few kilometres from Nandi Hills is the house where he was born and a neat, well maintained memorial. The house itself now contains a small museum dedicated to his life. 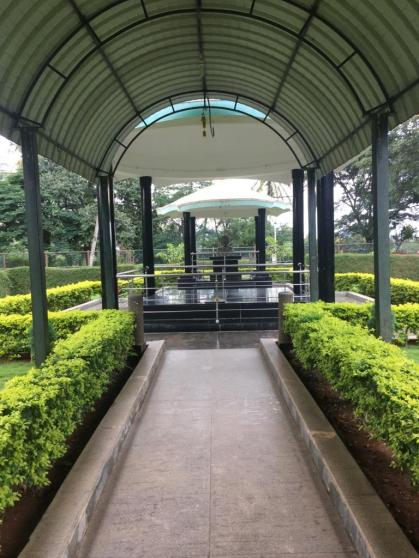 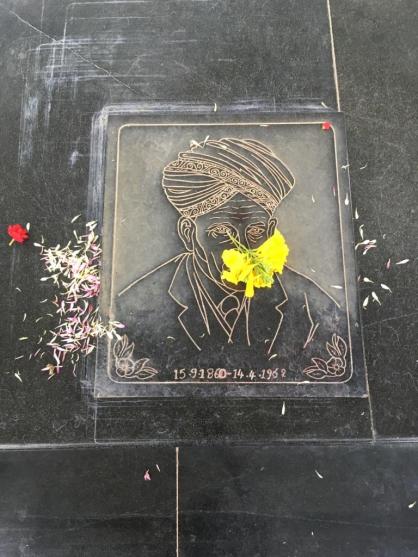 Finally, on the way back, we stopped at what I consider an absolute must-visit while in Bangalore – the Bhoga Nandishwara temple. I have written about it earlier and delighted to say that the second visit was as memorable as the first.